The Beginning of Jeffersontown

In the late 1770s, the Kentucky ridge, on which Jeffersontown would be built, was still the forest home of deer, elk, wildcats, and bears. Buffalo lumbered along ancient forest trails on their way to salt licks. Indians also hunted here.

But by the late 1790's, this area rang with the sounds of settlers whose wagons rumbled over rutted dirt roads as they moved eastward from Louisville toward their newly claimed land. This movement created natural crossroads on the ridge and early entrepreneurs soon set up shop. 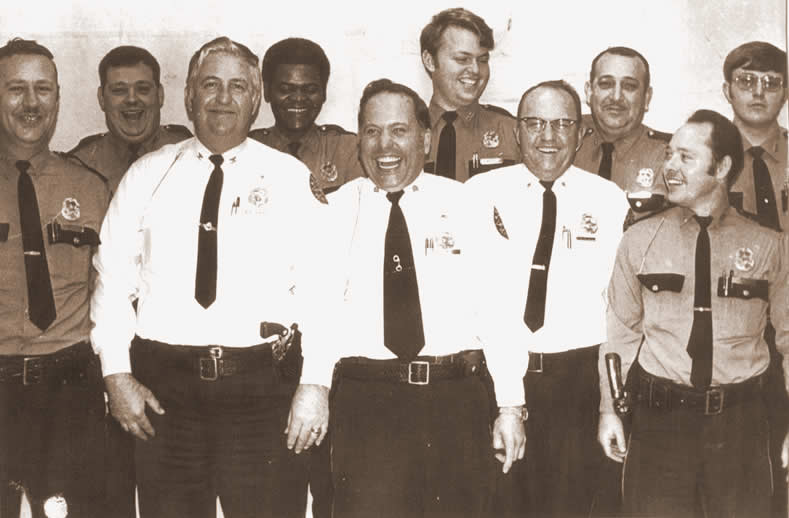 In 1794, Abraham Bruner saw the potential for a town, purchased a ridge, and divided a 40-acre tract into streets and lots. On May 3, 1797, the Jefferson County Court officially established the Town of Jefferson, now Jeffersontown, although most of its inhabitants called it Brunerstown.